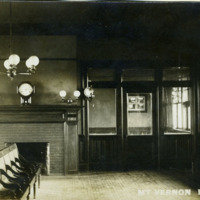 A student's eye view of Cornell College in the early 20th century. Photos are from a scrapbook in the archives. 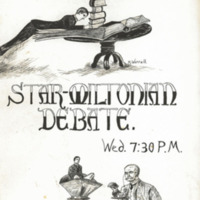 Shortly after Cornell College was established in 1853, Principal Samuel Fellows formed the first literary societies as intellectual and social clubs for men and women. Between 1853 and 1928, 22 societies formed and functioned for varying years depending on interest. This exhibit contains scanned images of historical documents from Cornell College literary societies (1853-1928). (Adapted from Finding Aid to the Literary Societies Collection, developed by Stephanie E. Schmeling.) 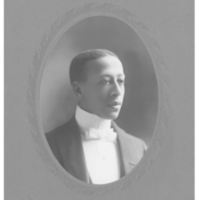 Frank Armstrong (Class of 1900) was the first African American to graduate from Cornell.  He played Baseball and actively participated in the Adelphian Literary Society. 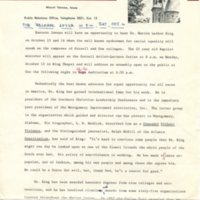 Included are personal recollections, student research, Mount Vernon resident's writings, and published articles. Each provide insight into the history of Cornell College, Mt. Vernon, Iowa, and life during the times represented. Through exploration of ideas and practices at Cornell as well as to what life was like in Mount Vernon, the reader will learn about many facets of college and community life from 1853-1970, with emphasis on the earlier years. About Jessie Rigby's history, the Record (newspaper) said: "Miss Rigby, who's grandfather, Reverend Samuel M. Fellows, was the second president of Cornell, has examined early records and hunted up original manuscripts, so that her history is exact in every detail." 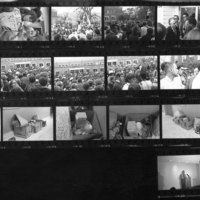 Articles and photos from the Old Sem Takeover in October of 1968. Photos of the Orange Carpet Takeover and photos of some writings on the posters at that event bringing awareness of civil disobedience and its ramifications.