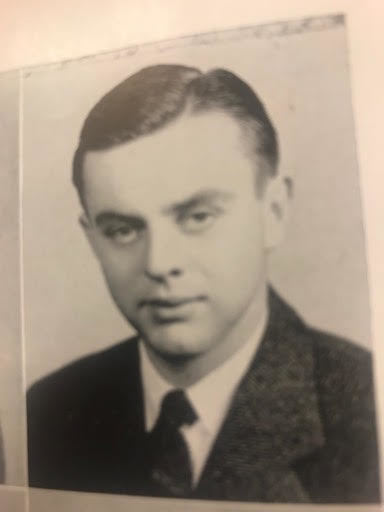 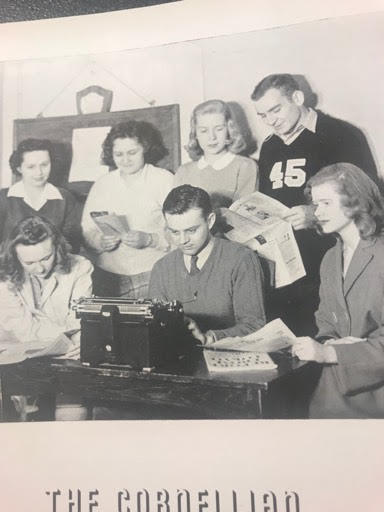 Bill Slothower, a former Cornellian who was heavily involved with the theater department, managed to recover some German officer uniforms after securing a town in Northern France. After a few days of heavy fighting, they managed to push the Germans out of this town, and began to search through their storage units for more rations. Inside of a condensed milk crate, Slothower found three surplus German Officer uniforms. The uniforms were clearly made during the end of the war due to their poor design, and had not been given out to anyone yet due to their lack of insignia. Two of the uniforms were for the Wehrmacht, and the other was for the Kriegsmarine. All three were donated by Bill to Cornell's Little Theater to be used in plays.